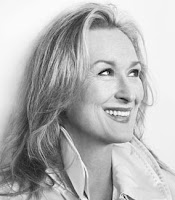 Y'all know I'm Team Streep, right? Right?
Well, I am, and this bit of news sounds wonderful.
Apparently Tina Fey has written a new script called Mommy and Me, and Meryl will be playing Tina's mother.
And Stanley Tucci will direct.
Tucci.
Fey.
Streep.
I'm in.
Are you? Well? Are you?

Oh dear, Mama Grizzly Bore must be fit to be tied. Seriously, someone tie her up.

The National Enquirer--I know! But they broke that John Edwards story--is reporting that Bristol Palin's baby daddy, Levi Johnston might just be a baby daddy again. But before you get your abstinence lovin' panties in a twist, the baby momma isn't Bristol.
Nope, Levi tagged his johnston into another girl while he and Grizzly Bore's daughter were, ahem, on a break, and the new baby momma is Levi's former girlfriend, Lanesia Garcia.
What a musical sounding name for such a stupid, stupid girl.
Still, sources--and by sources I mean the Grizzly Bore's Flying Monkeys--say that the baby daddy could be one of Lanesia's ex-boyfriends.
Sheesh. What a web of teen screwing and bodily fluid exchanges. But, Bristol, and The Bore no doubt, are livid about the news. Another source, and this one is the dry cleaner who takes in Lanesia's delicates, I think, says: "[Bristol] just found out about Lanesia's pregnancy and is freaking out. [Levi] told her that getting back with Lanesia wasn't serious--it was brief, just a fling and ended months ago. But Bristol is questioning the engagement. She's really jealous. Lanesia's planning to do a paternity test after the baby is born. She's extremely embarrassed she doesn't know who the father is." Yeah.
That is embarrassing.


From the American Idol Newsroom: 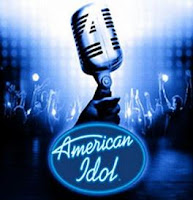 Courtney Love is in talks to replace Simon Cowell on American Idol. So, however, is my mailman, the lady at the deli counter at Kroger, and the drunk guy who lives under the bridge down by the WalMart.
Still, Jessica "Dimbulb" Simpson, Howard "Dear God No" Stern, Bret "I Need More Media Coverage" Michaels, Chris "Snooze" Isaak, Elton "I'd Only Do It If The Money Was REALLY Good And No Illegal Immigrants Could Watch It" John, and Justin "So Gay" Timberlake.
Out of all of them, Courtney, however would be the best because you'd never know if you were gonna get crazy Courtney or sane Courtney. 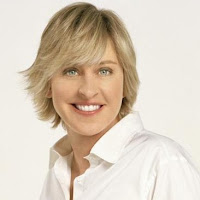 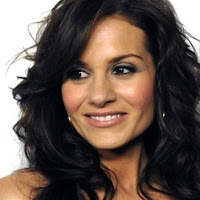 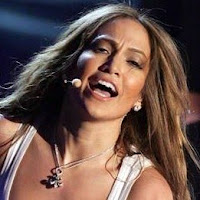 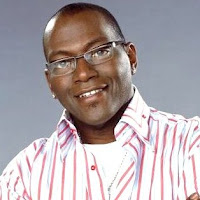 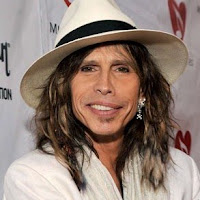 And this just in from the Idol Hotline:
Ellen is gone.
Ellen DeGeneres is leaving because she didn't like judging and being harsh. And probably because that awful Nigel Lythgoe is coming on board. I don't blame her a bit; Idol is like the Titanic: it's going down and there isn't any great jewelry to be found.
And, as if that's not bad enough, Kara DioGuardi has reportedly been fired so she'll go back to being a nobody. That leaves us the dawg, Randy Jackson.
So? Randy, Courtney and Elton? Randy, Simpson and Isaak?
Nope. The money seems to be on Randy, Jennifer Lopez, and Steven Tyler.
I'm done. I can take Randy, but JNo? No. Not someone with an ego as big as her ass. Plus you just know she'd wanna sing a couple of times during the season, hell, each episode, and then beg to have her husband, Skeletor, sing, too.
And Steven Tyler? Before, during or after rehab?
This has trainwreck written all over it and not the good kind of trainwreck, you know, where no one dies and there's free cheese on the ground.


I like Leonardo DiCaprio. He's talented, compassionate, cute, and smart. He drives a Prius. But, 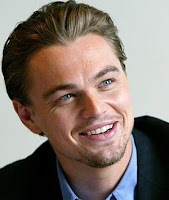 it's the smart part I'm lovin' right about now.
See, Leo was supposed to be in the next Mel Gibson disaster, er, movie, and he decided that it was better to go all Nancy Reagan and Just Say No.
Leo was set to star in MELtdown's next ::::yawn:::: epic, a viking picture, but decided he doesn't need the kind of exposure one gets from being around Gibson. You know, death threats and such.
Smart move, Leo.
But I pray Mel doesn't have your cell phone number because I'd hate to see the messages he'd be leaving you.


Oh Dear God.
Is this how you get an acting career these days? Especially when your father is Laurence Fishburne? 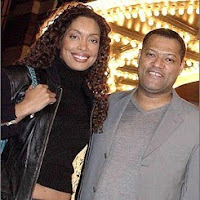 It seems that Fishburne's nineteen-year-old daughter wants to be a star, but doesn't want to have to, you know, take classes and audition and stuff to get there. She wants stardom and she wants it now, so she's come up with the perfect solution.
Sex.Tape.
Montana Fishburne is ALLEGEDLY releasing a sex tape through Vivid Entertainment and proudly says: "I've watched how successful Kim Kardashian became and I think a lot of it was due to the release of her sex tape."
Yeah, Montana, that's the ticket.
Why don't you just whore yourself out to Mel Gibson? I hear he's looking for someone to start in a new viking movie. 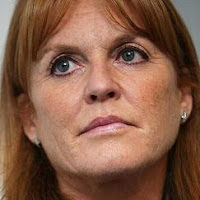 Sarah Ferguson, Duchess of York, is ALLEGEDLY in debt to her personal trainer to the tune of £65,000, but that's nothing new to her. The original Fergie spends money faster than she doesn't earn it.
Seems she used to order her staff--and why does she still have staff?--to fix elaborate feasts for her and her two Princesses, and wash them down with champagne and vodka.
Champagne, Fergie? You're on a beer budget, or you should be.
But she does have a knight in shining armor; her ex-husband Prince Andrew. Andy is said to be highly embarrassed over Fergie's addiction to spending money she does not have, but he is ALLEGEDLY willing to pay off her debts.....to the butcher, the dry cleaner, the newspaper agent and the car rental facility. Sadly, though, he won't be touching her American debts....to McDonald's and Pizza Hut and JC Penneys.
A source, and by source I mean one of those guys in the furry hats who guard the castle--says: "The Duke is not touching her debts in America but his people are going to sit down and itemise every debt here and pay them off one by one. The total comes to around £1.5million."
Lucky gal, she really did marry--and divorce--a Prince. 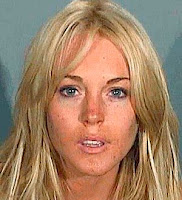 Lindsay is ALLEGEDLY quite the slammer diva and has all sorts of demands while incarcerated for being a drug addict, car thief, alcoholic, kidnapper. and probation violator.
A released inmate--who was paid in vodka and prescription drugs--says: "The other day Lindsay was freaking out because she wanted another blanket. She kept yelling out, 'Hello! I asked for a blanket like two hours ago! I'm getting sick!' It went on for hours."
And another visitor to the jail says: "My sister told me that Lindsay was complaining about not having any bottled water to drink, and saying that unpurified water makes her sick. But this isn't some fancy hotel. If inmates want water, they drink good old Los Angeles tap water. Then she was demanding someone bring her a fan. She said she was going to pass out. Of course she didn't get it — or the water."
Poor Lindsay. Jail isn't rehab. It's JAIL.


This is funny.
Cameron Diaz was recently asked, at the London premiere of her 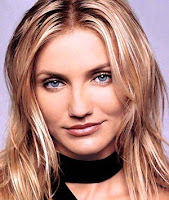 disastrously awful movie with Tom Cruise, Knight and Day, if she wanted to perform onstage in London's West End and she apparently became apoplectic.
She said she'd never do stage because she has stage fright and because, she says: "I am a film actress. I do movies. I have never done theatre before."
Plus, there is that whole thing about being able to act, and not have to rely on take after take after take to get the scene right. And that whole, they don't pay in cocaine for theater work.
Just sayin'.
Posted by Bob at 11:00 AM

Hasn't anyone in Alaska heard of BIRTH CONTROL?!?!?!?!

Thanks for all the news that fits.
Fey + Streep + Tucci= I'll be there!

For some reason I can picture Lanesia and Levi appearing on Maury for that paternity test. And yes I'd DVR that as well as the subsequent episodes when she drags one potential baby daddy after another on the show to get them tested as well.

Maybe she'll be like that one girl they're showing on Monday who's getting her eighth potential baby daddy DNA tested.

"Kara DioGuardi has reportedly been fired..." Say it ain't so!!! Kara is the only reason I watched that wretched show. She's the only one who actually judged critically.

As for Ellen, don't let the door hit you on the ass on the way out. Be gone, daytime queen, and stay out of prime time.

The person in that picture with Laurence Fishburne isn't his daughter. It's actress actress Gina Torres of Alias and Firefly fame... but EW! about the sex tape... lol!