Would You Hit It?

Email ThisBlogThis!Share to TwitterShare to FacebookShare to Pinterest
Labels: Darren Criss, Hot Men, Not Hot Men, Would You Hit It 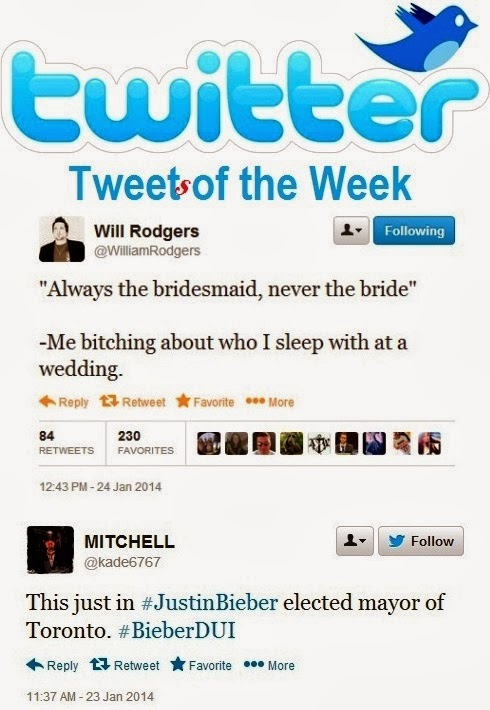 Brianna Hoskins and Crystal Reese were legally married in New York and, as many married couples do, they wanted to share the same last name.

After returning home to Chesterfield Township in Michigan, the couple went to the Social Security offices Brianna’s name was legally changed to Brianna Reese. Afterwards, she went to the local Secretary of State, her marriage license and social security documentation in hand, and was told she would be placed on a six month probationary period before the name change can take place.

"It's discrimination based on sexual orientation, and it's just so ridiculous. We live in 2014, what are we on probation for - for being gay?" — Crystal Reese

The couple was given a phone number, in Lansing, to call, and when Brianna inquired as to why she had to wait six months — when straight couples face no such “probationary” period — and explained that she was legally, federally, married, the voice on the other end of the line said, “Well, if you would have married a man you'd have no problem changing your name.”

And, while this may seem minor to some folks who would say, So what? Wait the six months, it’s just one more obstacle for same-sex couples to deal with, and why should we?

Legally married. Brianna Reese is in the military and the military has recognized her marriage and accepts her name change; Social Security accepts the name change; the federal government accepts it, as does the Internal Revenue Service. But the Secretary of State of Michigan says she needs to wait six months for the state to accept, not her marriage, which as of now is not legally recognized in Michigan, but simply accept that she has a new name.

Luckily, a trial begins in federal court next month to overturn Michigan's ban on gay marriage and so maybe Brianna won’t have to wait the six months to change her name to her wife’s name.