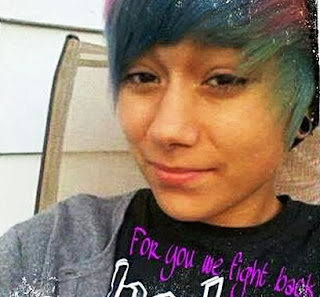 I’ve been holding on to this story for over a week now. I didn’t want to post it before Christmas, and then I didn’t want to wait until the first of the New Year. But the fact is that these stories must be told because they’re still happening; we’re still wringing our hands and asking ‘What can we do?’

A vigil was held last week in her memory, with nearly 200 mourners gathered outside her home carrying candles; the vigil was organized by both the Gay-Straight Alliance [GSA] and the Youth Empowered in the Struggle [YES!], a group for Latino students and friends.

“She was such a beautiful person and I wish everybody could have met (her) because she really did turn everybody’s life around in a positive manner.”—Michael Dollaka-Posch, a friend

Lexi’s friends and family believe she was the victim of bullying which lead to her taking her own life, saying she was verbally attacked at school and on social media.

Stacy Tapp, a spokesperson for the Racine School District, says officials are working with the GSA and YES! to come up with an effective program to address bullying, and to address issues confronting students who identify as LGBTQ, and while I applaud that, in a way, I’m tired of schools and school officials saying things like “we’re working on it.”

And then maybe we won’t have Another One.

It seems that most politicians today have a model upon which they base their candidacy and that seems fair; you take a look at what’s worked in the past for other politicians and then you follow that lead.

Trouble is, the one person’s lead you should never follow is Newt Gingrich.

Back in November 2011, the serial adulterer and former House Speaker received a fair amount of criticism when he suggested that schools in low-income neighborhoods fire their janitorial staffs and have those low-income family children clean the schools instead:

"You say to somebody, you shouldn't go to work before you're what, 14, 16 years of age, fine. You're totally poor. You're in a school that is failing with a teacher that is failing. I've tried for years to have a very simple model. Most of these schools ought to get rid of the unionized janitors, have one master janitor and pay local students to take care of the school. The kids would actually do the work, they would have cash, they would have pride in the schools, they'd begin the process of rising."

Yeah, he did, and he was soundly drummed over the head because of his views. Get those poor kids outta bed and have ‘;em mop the halls and dump the trash and sweep the floors and then go to school all day and when they’re done, have them wash windows and scrub toilets and clean urinals.

Who in their right mind would use Newt Gingrich as a role model?

Fellow Georgian and Congressman Jack Kingston for one. But he doesn’t want the poor kids cleaning schools for no reason; he wants them to clean the schools so they can pay for their lunch and is set to propose a new law that low-income children do some manual labor in exchange for their subsidized meals. Under the meal program, children from families with incomes at or below 130 percent of the poverty line are eligible for free meals, while students from families with incomes between 130 percent and 185 percent of the poverty level can receive lunches at reduced prices.

Kingston is saying “No lunch for you!”

He says children, at least those poor ones that won’t amount to anything anyway, should have to pay at least a nominal amount or do some work like sweeping cafeteria floors:

"But one of the things I’ve talked to the secretary of agriculture about: Why don’t you have the kids pay a dime, pay a nickel to instill in them that there is, in fact, no such thing as a free lunch? Or maybe sweep the floor of the cafeteria -- and yes, I understand that that would be an administrative problem, and I understand that it would probably lose you money. But think what we would gain as a society in getting people -- getting the myth out of their head that there is such a thing as a free lunch."

He doesn’t seem to realize that he’s punishing the children for something out of their control: family income. And even more, he doesn’t seem to understand that he is creating a world of embarrassment for those students who have to sweep before eating while the kids from the wealthier families simply  sit and have a nice lunch.

"It is sad that trying to have a productive conversation about instilling a strong work ethic in the next generation of Americans so quickly devolves into the usual name-calling partisan hysteria. Having worked from a young age himself, Congressman Kingston understands the value of hard work and the important role it plays in shaping young people."

There’s something to be said about working from a young age to instill a sense of pride in yourself, to see that hard work pays off, to realize that you can take care of yourself and buy yourself the things you want and need because you work.

Telling school children they have to clean the cafeteria before they can have lunch is not the same thing.

The good news is that Jack Kingston will probably be out of a job soon; he is running against seven other Republicans in the 2014 primary to replace retiring Senator Saxby Chambliss, and the expected winner of that race will face Democrat Michelle Nunn, who probably thinks kids should be in school to learn, not clean up. 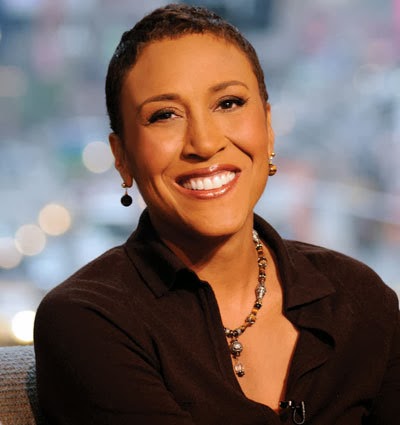 I have long admired Robin Roberts. I always found her compassionate in her reporting and down-to-earth in her role as anchor of Good Morning America. She shared her breast cancer diagnosis with the world, and last year, when she was diagnosed with Myelodysplastic syndrome, I loved how open she was in sharing her story so that others might understand the disease. And, as a fellow Gay, I vividly remember her interview last year with President Obama in which he announced his support for marriage equality, finally becoming the fierce ally I’d hoped him to be.

But this is about Robin, and now I love and admire her even more. In a recent Facebook post to thank everyone who supported her and inspired her during the last couple of years, Roberts has come out, officially, as gay:

Hard to believe this was 1 year ago today..when I reached a critical milestone of 100 days post transplant...and KJ was finally allowed to come back home.

At this moment I am at peace and filled with joy and gratitude.

I am grateful to God, my doctors and nurses for my restored good health.

I am grateful for my sister, Sally-Ann, for being my donor and giving me the gift of life.

I am grateful for my entire family, my long time girlfriend, Amber, and friends as we prepare to celebrate a glorious new year together.

I am grateful for the many prayers and well wishes for my recovery. I return every one of them to you 100 fold.

On this last Sunday of 2013 I encourage you to reflect on what you are grateful for too.

Wishing you a Healthy and Happy New Year.

Peace, love, and blessings to all ... XO

Welcome Out Robin, and, well, even though it seems that you and Amber Laign have been in a long — ten years and going — relationship, we here at HOMO HQ would like you to have a copy of The Gay Agenda and the Obligatory Coming Out Toaster Oven.

I’m sure after all your health issues and struggles of the past couple of years though, the simple act of coming out publicly was a cake walk.

Welcome Out, Robin, welcome out. 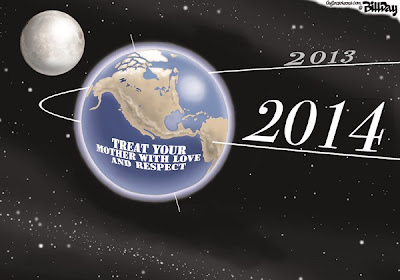 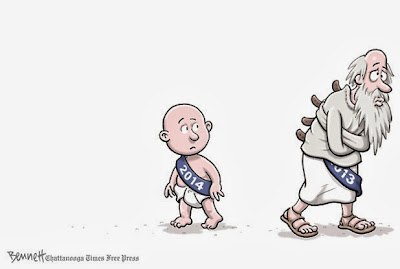 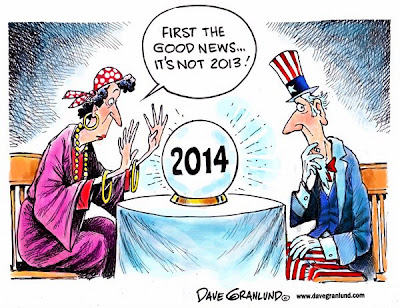 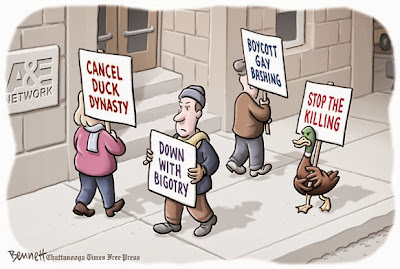 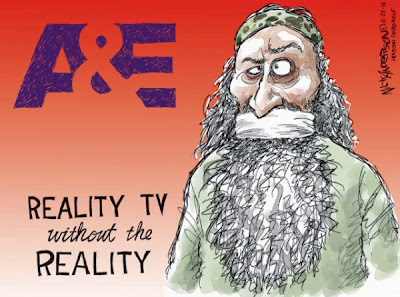 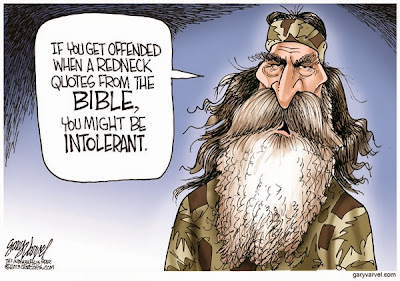 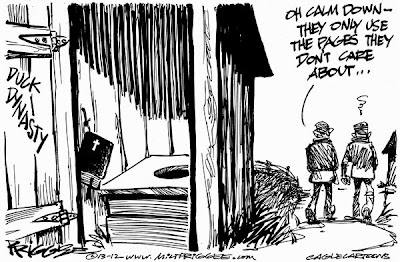 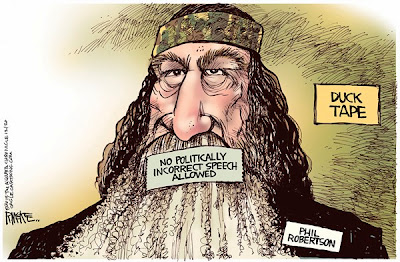 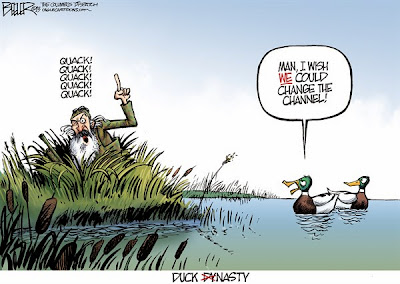 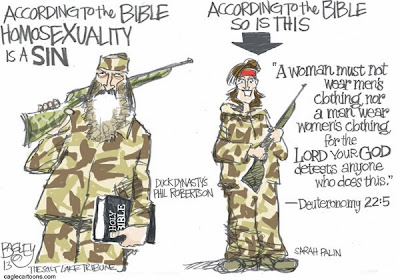 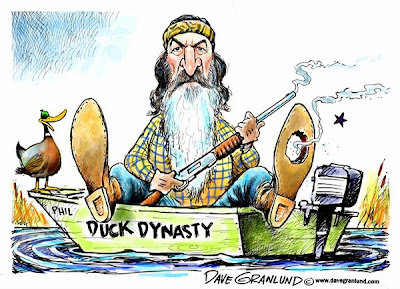 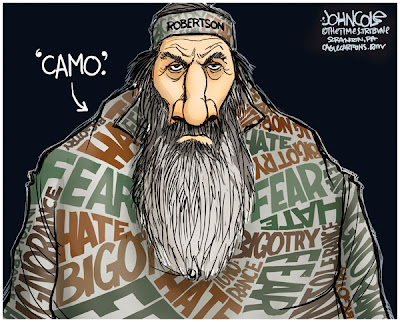 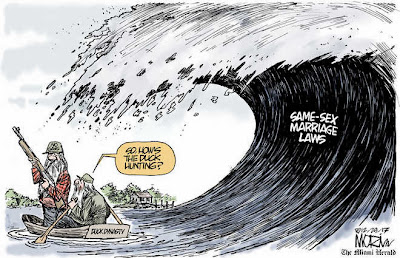 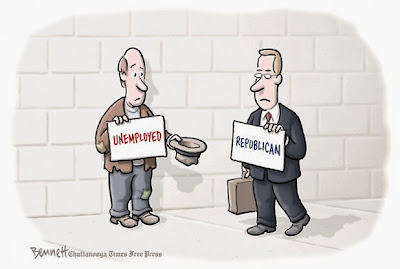 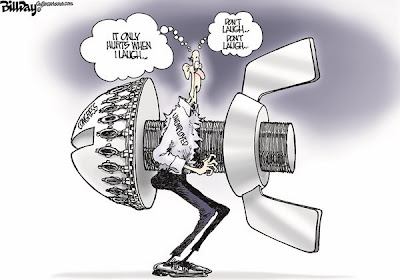 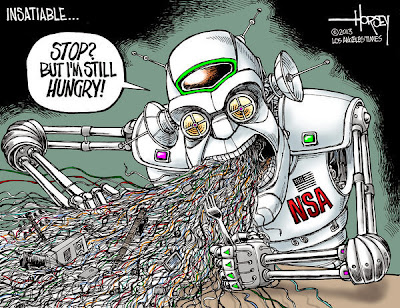 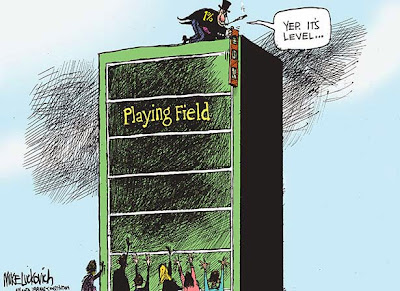 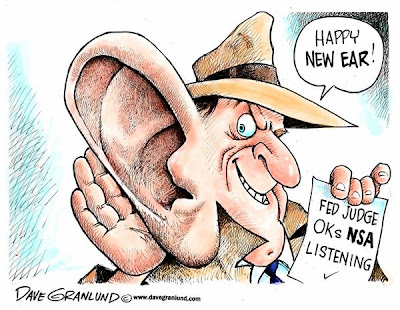 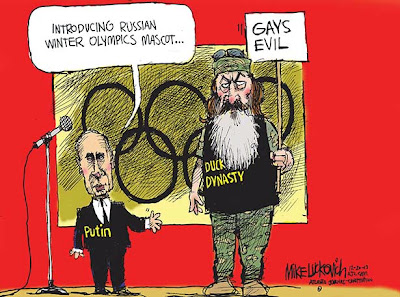 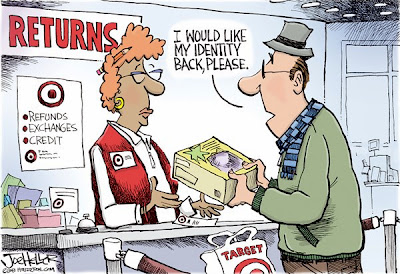 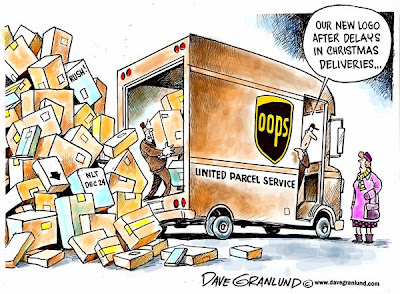 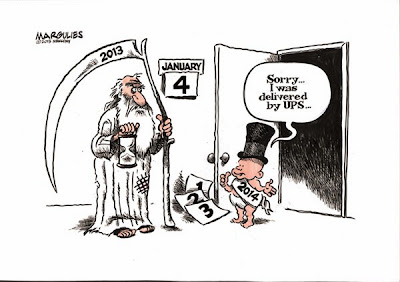 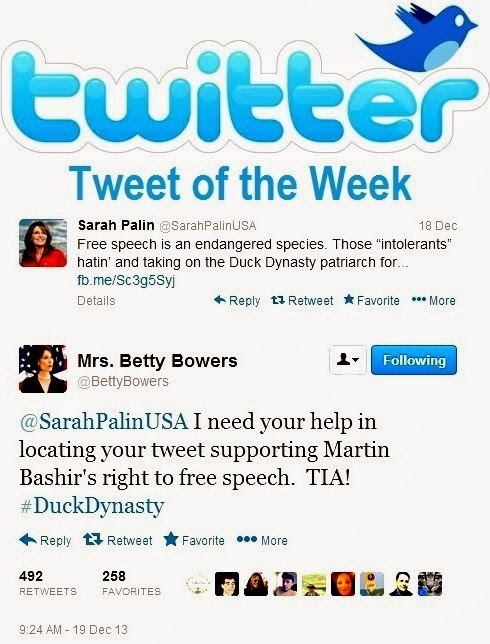