When Is It Enough? 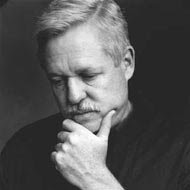 Armistead Maupin, writing in the foreword to Milk: A Pictorial History Of Harvey Milk:
"To us old-timers the argument for Proposition 8 was a blast from the past, a throwback to the evil theocratic Save-the-Children bullshit that Anita Bryant was spewing over thirty years ago. Why, then, was our response so maddeningly weak-kneed and closeted? Why didn't you see images of gay people in any of our ads -- or even the word 'gay,' for that matter? Are we that ashamed of ourselves? The answer is no, thankfully; most of us aren't.
And a growing number of young people have lost patience with the black-tie silent-auction-A-gay complacency of the organizations that claim to be fighting for our rights but don't want to ruffle feathers. These new kids are friending each other on Facebook (whatever that means) and taking to the streets on their own. My husband and I met a few of them when we picketed the Mormon temple in Oakland last month. They have love in their eyes and fire in their bellies and a commitment to finish this fight once and for all."
__________________________________________
When will it finally be enough to galvanize the gay community to fight? What more needs to happen? Joy, over at BabbleOn, says if she was a gay woman, living in a world like today, she would be angry all the time; angry at being denounced as less than; being equated to terrorists; being called the worst thing to happen in the history of the world.
I'm beginning to think a lot like Joy.
__________________________________________ 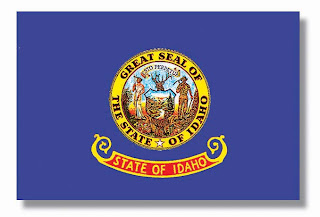 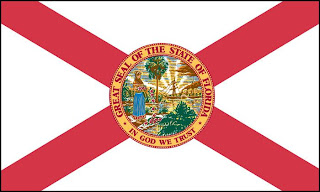 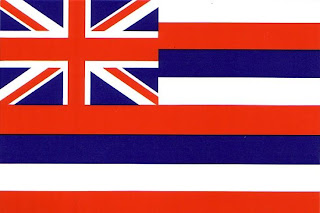 Thousands of anti-gay Christian activists jammed Hawaii's capitol building in Honolulu to protest a proposed bill legalizing civil unions for same-sex couples.
Some took up positions around the block, holding signs that read
"No Civil Union"
"Destroy the Core of 444"
"We Sed No Already"--apparently education is not foremost in their minds.
"Say Yes To Jesus or Burn In Hell"
Not quite as musical as "God Hates Fags" but still, hate. 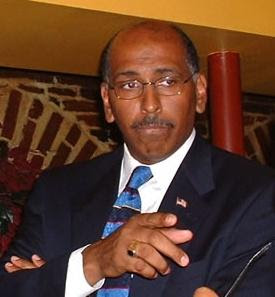 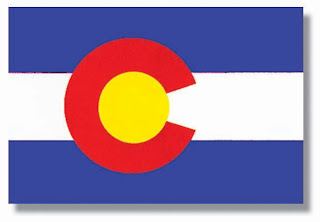 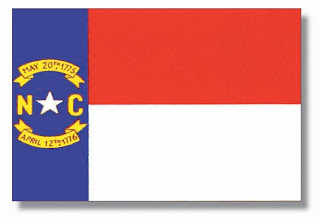 While same-sex marriage bans have failed in North Carolina's legislature for the last six consecutive years, those wacky hatemongers refuse to give up.
They are once again proposing a constitutional amendment on the issue.
Here are their arguments:
"Moms and dads are not interchangeable:" Senator Jim Forrester, lead sponsor of a proposal that would put this issue on the ballot for North Carolina voters.
"Throughout the entirety of sacred scripture, marriage is always and only recognized as a union between a man and woman:" Bishop Peter Jugis, of the Catholic Diocese of Charlotte.
____________________________________
This is how I see it.
Everywhere I look they are trying to legislate who I am, who I love, how I live, where I live, where I work, what I do.
That is NOT America.
That is NOT right.
So I am mad now....if I wasn't before.
Are you?
Are you, as gay men and women, just going to sit idly by and let this happen. Even if you as gay people don't want marriage for yourselves, isn't it up to the individual to have that right, to choose marriage or not to choose marriage?
Are you going to say nothing as they strip your 'inalienable' rights away?
And what about you straight folks? i know you're out there. Hell, I know some of you.
Are you going to say it's enough?
Because, after they come for the gays, who's next to be denied, to be less than?
Who's next?
Posted by Bob at 12:57 PM

So your post followed me to Bed, Bath and Beyond. You do seem to post things that take up part of my thinking day.
There has to be a tipping point. A point at which the thought of denying the gay population their rights becomes unthinkable. Just like the thought of denying African Americans their rights is unthinkable today to 99% of the country. The question is how do we, as a country, get there. I agree that this should be a federal issue. Handing it off to the states seems to be the politician's dodge tailor made. I'm wondering if it will be in the hands of the Supreme Court? Like Roe vs. Wade there will be a court case out there. But it won't be easy. Roe vs. Wade is always being plotted to be undone.
In the meantime the more gay folks *we* (straight folks) know, the more we see normal, nice, everyday people who deserve the same rights. I think Lance Black, the screenwriter at the Academy Awards is one brave young man.

Oh, HELL YEAH, I'm mad. Mad and pissed. It makes me want to copy/paste your post into an email and send it to every senator and representative, with a cc: to Obama.

IMHO, the only way to right these 'local' wrongs is with FEDERAL eqaulity legislation that trumps the local hate.

FP: I'm with you there. And I think, for a lot of folks--gay and straight--the tipping is close at hand. And it will have to be federal; just like all the federal acts put in place during the Civil Rights movement of the 60s.

Mark: I'm going to use your suggestion, and mail off my copies, email my copies, smoke signal my copies and carrier pigeon my copies, to all that should be, better be concerned, up to, and including President Obama.

As FP said, it has to be federal the way it was with Brown vs the Board of Education, Loving vs Virginia, Roe vs Wade, Plessey vs Ferguson, and others. The ERA hasn't been passed yet, you might have noticed.

Getting angry is unavoidable but then it has to be channeled into something productive. I haven't managed to do this with my mother even though I've tried, so I know what it's like to deal with an immovable object. It's been 15 years since my relationship with a black guy I really cared for. A couple of weeks ago, we got into a discussion about it. I'm not sure how it started but am pretty sure I did it. She said something to which I huffed, "If you'd ever tried to get to know him, you'd have known he wasn't that young!" Other comments were exchanged when I was exasperated and told her I'd never been so disappointed in her in my life as I was then but yet she acted like she was justified in disapproving of our relationship. She nodded her head!!! Then she said she didn't want to get together to have to talk about that.

So what we have here is that kind of thing on a larger scale. How to overcome it? Legislation! It will never change the minds of some people but will eventually improve things. Why does it take so long?