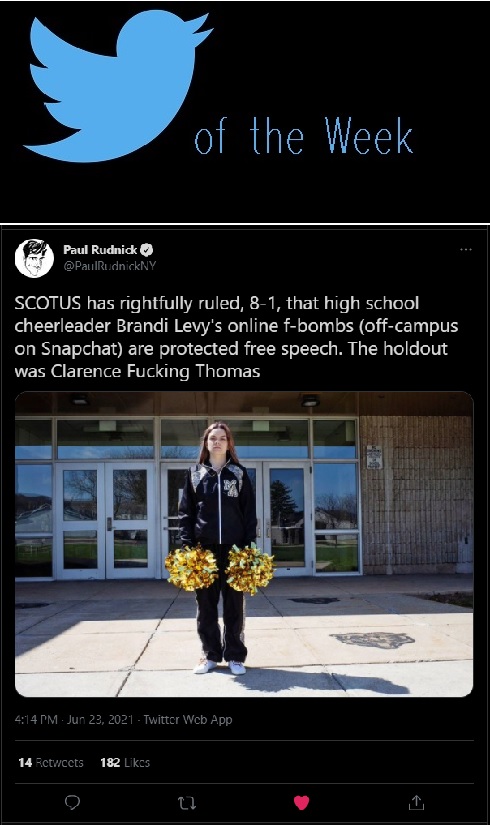 Thing 45, asked the DOJ to look into Saturday Night Live because they were making fun of him? The poor baby loser has such a dilactate ego. FUCK EM!

I always called the St Louis couple Hun and Dump. Hopefully we won't get off the ground...that's the last person we need in Congress.

Now Bob...I will need you to send over Adam Phillips tot he Casa. And STRESS to him he has all I require...just wearing underwear!!!!!!!! Holy smoke could I get lost in that!!!

Sorry Bob but I have to correct you. Most sane Brits (and I don't include our inglorious PM and the idiots in his cabinet) don't go around finishing their sentences with the words full stop. Those of us who suffered grammar classes don't add in the punctuation when we speak either

PS - £50 note? I rarely if ever see one of those. The £20 note has some bod on it from the 18th century and I have not got a clue who it is. At least I know Alan Turing when I see his picture.

Well, it's your duty as a good husband to teach Carlos what a full load is. I blame you. Get to it!
Meghan McCain should appear next to 'privilege' in the dictionary. I can't with her.
The cultists keep moving the 'date' for IMPOTUS2 to 'come back'. Constantly.
Now I want a fifty pound bill!
And could I have Adam for a minute? I want to make sure the inseam of his pants is correct. Well, it may take more than a minute, but yeah...

Bobulah, Carlos saved you from having to touch his ratty jeans, shirt and socks. That man is a treasure!
Boozy and Clod? That killed me!
I've never heard anybody say full stop.
Between Maddie's first comment and Sixpence's, my mind went straight to Filthtown. Yes, it's their fault!
Adam Phillips has very nice eyes. His thighs are pretty nice, too.

Adam Smith. Don't know if he was gay.

We might have had a gay man on one of our banknotes before and just not acknowledged it, pretty sure Dickens, Winston Churchill and Charles Darwin weren't, though. Can't think of any other men who've been on British banknotes.

@Maddie
I should probably read these posts before I put them up!
Adam is quite lovely, yes!

@Helen
Oh, I just meant ‘full stop’ is a British expression, not that y’all use it!
As for Turing, it’s just nice to see him honored.


@TDM
The Turing story made me quite happy. I’d like to think he somehow knows how he is remembered now.

@Six
I will not respond to teaching Carlos about a full load for fear of what I might say!!
Every time Meggie opens her mouth her ignorance falls out.
As soon as I;m finished with Adam, he’s headed to Maddies, and goddess know how long she’ll keep him!!
Xoxo


@Deedles
I didn’t think of it that way! He is a treasure.
Hey, if the name fits, and she looks boozy and he’s a clod, then so be it!
I have, and it’s annoying. It’s like those people that make a statement and then say Period
I blame Maddie and Six for always making me visit Filthtown, and by blame, I means ‘Thanks.’
And I see you are a Thigh Queen!! Good looking out!


@Isobel
I just like that Turing, who did so much good, and was treated so badly, is getting an honor.
“Maybe Meghan thinks its rude to mention periods” Slayed me!

Such great news about Alan Turing being honoured by a British bank note!

Wow, if I had a body like the model, maybe I'd pose in my underwear myself, but then again, maybe not.

I understand Lindell is flushing all his money down the toilet and blaming Democrats.

Don't know if you heard, but the McCloskey's also had to give up their guns.

And just how tall is Adam?

Because he's a good guy, my husband insists on doing the family laundry. I try to bite my tongue because his way is not mine, but boy can I relate to your laundry tale.

@Debra
That Turing news made my day,
And Boozy and Clod are unrepentant … as gun-toting racists usually are.

@Mitchell
Clarence can kindly, or not, fuck all the way off.

@Michael
If I had his body I’d only ever wear underwear! =)

@brewella
Yes, Carlos does laundry very differently. He is also outlawed from loading the dishwasher … or I check after and fix everything! =)

I don't know how you find the time, the energy and the creativity to write your blog every day (and to keep up with all the pop-culture news). I give you a lot of credit for your effort and output. I have pretty much abandoned my blogs and I barely peruse a few other blogs and rarely post a comment; what with all that laundry and cooking and cleaning and gardening and dog walking and grocery shopping...my commentary juices are all spent. I do read the condensed posts on my blog feed and usually go in depth on a few articles on JMG and sometimes make a comment there...but the bottom line is we are all either preaching to the choir or in the choir. I'm pretty much on the same page 100% with the political stuff. Just so you know, my support is mostly quietly on the sidelines. Keep up the good work.

Carlos's heart is in the right place. As for everything else you write about, I think I'm in love with you, politically. That Brit can pose in my house, in and out of his undies.

@Frank
Well, most of my posts are the same subject matter week to week, at least in thought, so it’s easy to ,as I’m reading internet papers and such, to get stories and jot them down on the computer or in my phone to use at a later date.
And I am mostly just working from home most of the week so it’s easy to read a bog or two, catch up on the news, and save a post idea for later.
Thanks for coming by, though, I appreciate it.

@Janie
I am the luckiest man alive to have Carlos. He’s the best and the funniest and the one who drives me crazy the most and I wouldn’t have it another other way.
As for my politics, yeah, I am way left and I like it, especially seeing how the GOP is acting these days.
And, like you, I always love a Brit in undies!
Xoxo

Honestly, I don't know how to feel about the TX Cheerleader thing. I mean, I don't want someone like that setting precedence for anything. I get the whole free speech thing but... maybe because of her position she should have taken a higher road. Censure instead of disbarment? The school? Definitely over reacted. And in the end... who cares?

Hmmm... Adam is a cutie. They should put him on a one to pound note!

Turing. I hope they don't think this makes up for the chemical castration. Do they mention THAT on their little money scam? Never forget.

Lindell... I am amazed. He is insane. His company is in the toilet. He has zero credibility. Just a nutbag with money. Let's put his call... on hold.

Nice graphic for the GQP. You forgot the war on Critical Race Theory. WTF are they thinking? That denial is an option? That if we pretend it didn't happen, then it didn't? F 'em. They need a dose of reality, big time. That's why we have to vote and vote big. Get rid of them all. Wipe out the GQP and let's learn to deal with the truth! This country is sick because we can't accept that we are THE monsters.

Bongino? Who cares. Another wannabe. Let him get a real job.

Now, I enjoy British expressions... like their use of Brilliant. So... I am gonna move on to the next one...

Note that the woman is fined over twice what the man - who pled guilty to assault - was fined. Weird justice. And running for office? CLOD, indeed.

Tux is 100% correct (as usual). We must remain vigilant. We must vote in ever increasing numbers. We must get out the vote EVERY TIME. Destroy the GQP. Let's live with the truth!

Ummm... could we get a snapshot of Carlos modeling said outfit. Perhaps lifting something heavy? It's just... I'm having trouble picturing what you're talking about and visual aids are so helpful for people like myself...