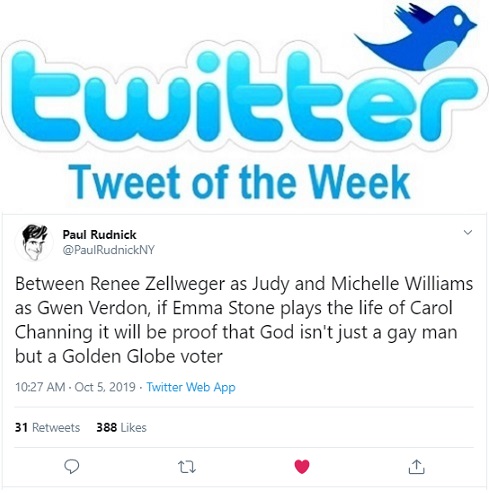 while the leader of a country needs wisdom which is not something that comes with youth, there is a point where, as you age, wisdom hardens into dogma. Joe or Bernie really ought not to be elected, let someone younger take up the torch.

Extra loves to (Carlos) and you
for braving and charming the
doctor's office.
xoxoxooox :-)

I have a feeling Susan's day are numbered. And that Trey guy looks like a stiff corpse. Is he even alive? And Bernie and Biden are already in bad health...neither would last a presidency....all the more reason for Mayor Pete!!!!!!!!!!!!!!!!!!!!

I'm so glad all went well at the Smallvile doctor's office. I remember ALWAYS stressing in similar situations when we lived in the States, even though we never lived in a place like Smallville. It didn't always go well, even as late as 2010. We have never once had that experience since moving to Spain, although we were anxious the first several times we went in together.

I like that line, "He looks good briefly." What a way with words.

I'm glad everything turned out well at the dentist's!

Carlos, be very aware if your life insurance policy increases and vacuums start appearing out of nowhere! Just sayin' :)
Rest in peace, Rip. First Rip Torn, now Taylor. A pattern?
Grey Dowdy looks like he should star in a silent vampire movie. Not a good one.
Tall, dark, handsome and French! An excellent palate cleaner.

Carlos must not even fluff a cushion.

Susan Collins in history... and she knows it.

Trey Gowdy is proof of Republican desperation, they're terrified their base is considering... not voting in 2020.

Bernie's almost as desperate as the Republicans.

@Helen
It's time for someone younger to be in there.

@TDM
The doctor's office was a pleasant surprise.

@Mitchell
I always wonder about these visits and they always seem to go very well.
And Nabil looks good briefly, and longingly.

@Deedles
Death by Hoover? I couldn't!!

#JP
Carlos will be doing some fluffing, that's for sure.

@AM
YASSSSS!!
Thanks.
YASSSSS!!

I like what Ellen said. Just because people don't agree to our point of view doesn't mean we have to "Unfriend" them, (It may be easy on FB but not in real life)

Bob, you're classier than a Hoover! Make it a Dyson. By the way, doesn't Carlos have an instrument that he blows? Is that forbidden also?

@Haddock
I cannot forgive someone who ran for president trying to deny me the right to marry when he has yet to apologize for that, or for the way he handled Katrina, or the thousands who died in his war for oil.

@Deedles
Carlos is also not allowed to blow HIS trumpet.

Susan needs to go. STAT.
Ellen is suffering from rich people’s syndrome: disconnection. W was horrible to lgbtq folks and the country.
I HAVE GOT to go see Judy. I loved Michelle Williams as Gwen.

Could I have Nabil over for breakfast? Kthnxbi

I think we have a vacuum cleaner in the house (at least 3 of them) at least one that I don't know how to operate (Rumba will take over the house if Jay died.)

@Sixpence
Hopefully the people of Maine will vote her out.
Ellen is wrong; sorry, Ellen.
I wasn't sure about Zellwegger as Judy but John at Going Gently spoke of one scene in the film and now I'm thinking about it.
Nabil for breakfast; he is the most important meal of the day!

@Travel
Oh, Carlos knows how they work ...he just doesn't work them.Of course, in the separation of duties vacuuming is mine....